When individual family research is completed and an itinerary agreed we can assist by providing.

Private Your Ancestry Tour (Up to 7 Guests)

What our customers say 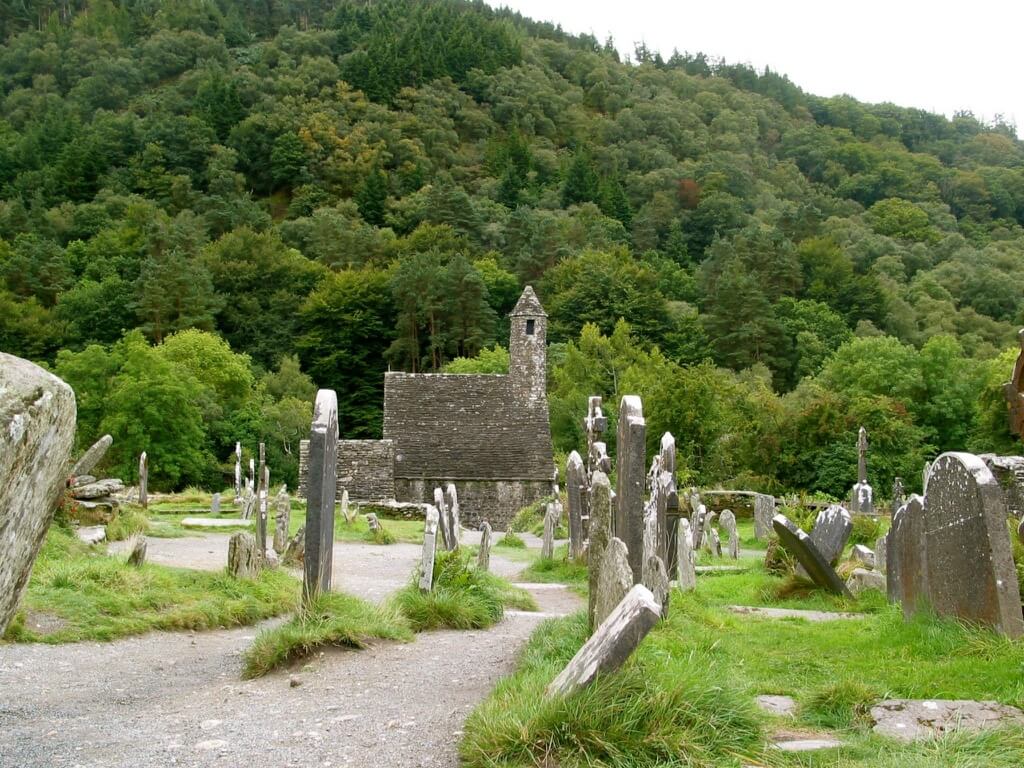 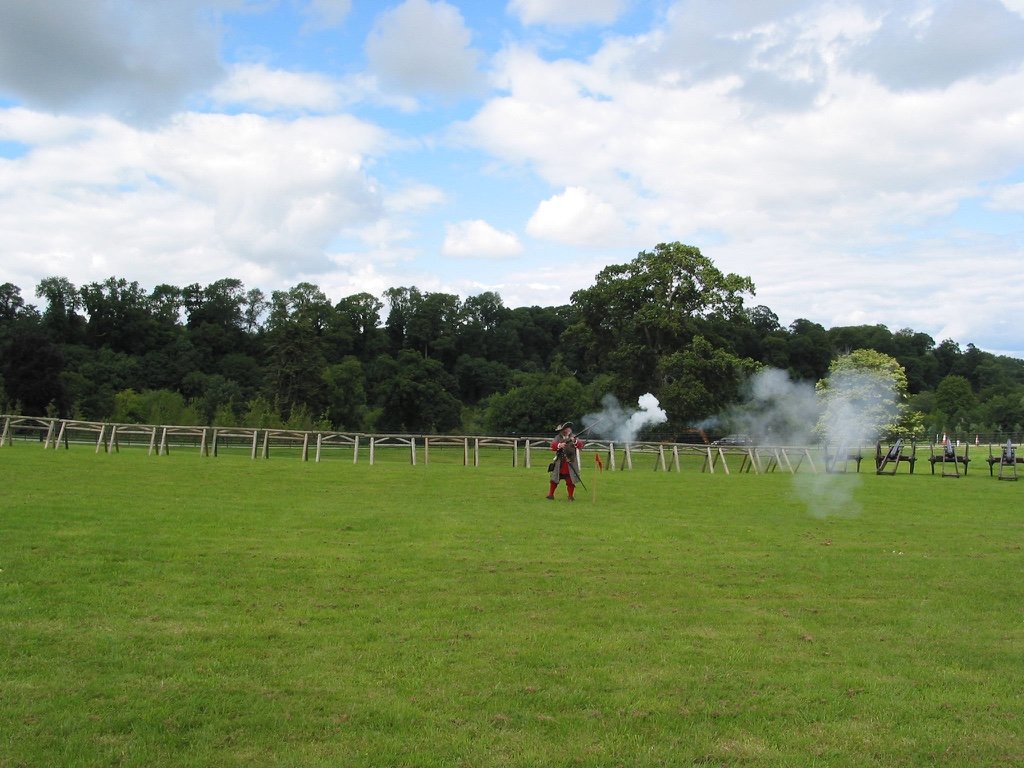 Newgrange and The Boyne Valley Tour 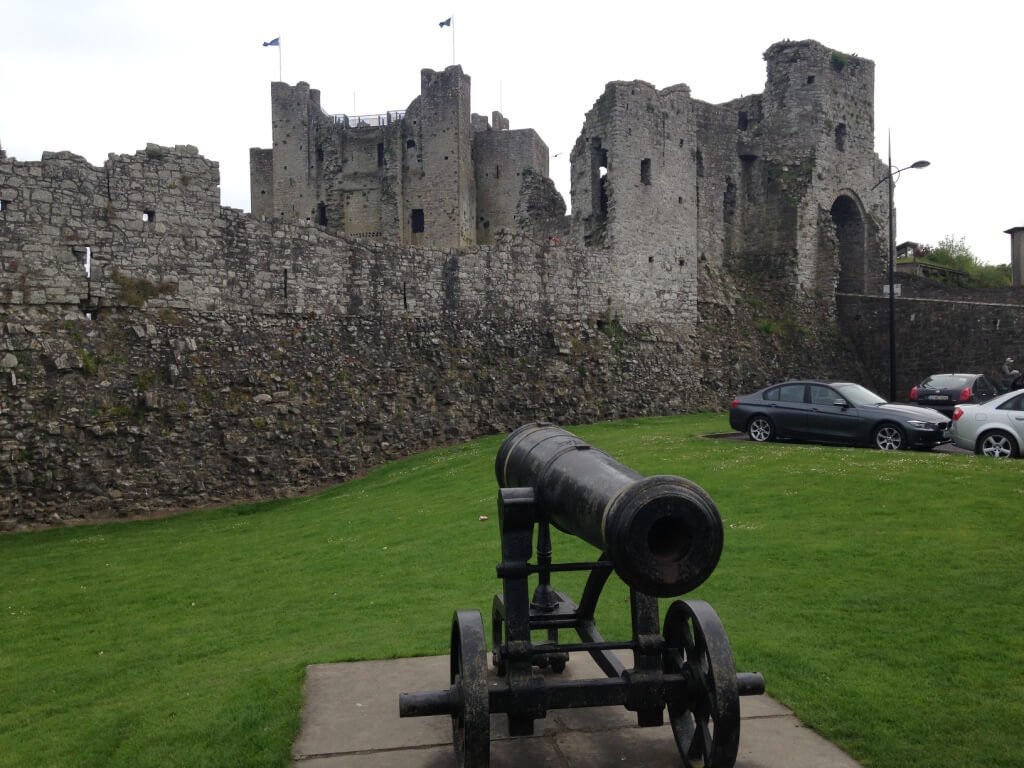