Home » blog » Hidden Ireland, It’s Beauty & Why Everyone Needs To See It

Hidden Ireland, It’s Beauty & Why Everyone Needs To See It 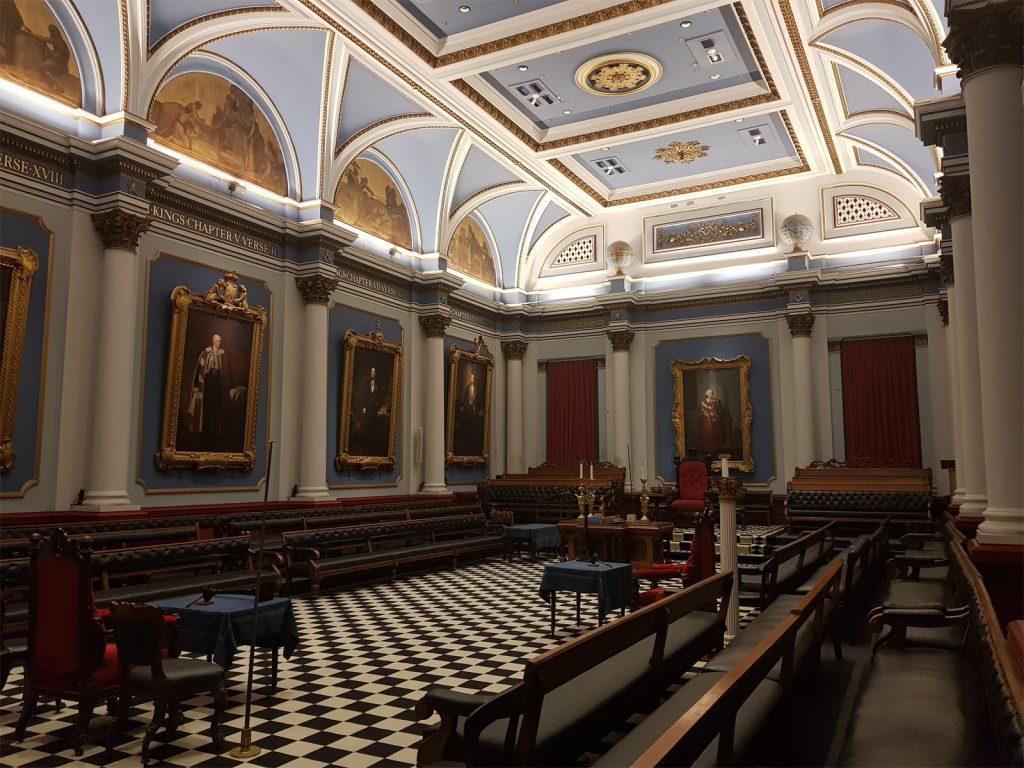 Ireland as we know it is a hub of vibrant cultures, countryside and great tradition. Within each fraction of this marvellous country are the beauties you see daily on advertisements and tour sites and then, there are the hidden gems.

When you book your tour to this beautiful island we make sure to take advantage of your time with us by touring some of the most underrated landscapes on offer. We want you to see the Ireland’s beauty that many tourists don’t get to discover.

Here are some of the ways you can tour some of Ireland’s best-kept secrets.

Freemasonry allowed men of different statuses to meet as equals despite their religion or political beliefs. Since the release of the Da Vinci Code much has been written about the ancient order of Freemasonry but still, little of any substance has emerged.

Dublin holds a substantial place in the history of Masonry; home to the oldest working Grand Lodge and the 2nd oldest masonic jurisdiction in the world. On this tour, we will uncover how this underresearched piece of history influenced other parts of the country’s story and its implications for the development of the modern world. Also included are the many famous Irish masons and their role in Irish history.

All ancestry tours are unique and tailored to your lineage. Because of this, we make it our mission to show you where your ancestors came from and help you walk in their footsteps. It’s on tours like these that you find the most breathtaking of places.

If you would like to enquire about our ancestry tours just get in touch.

You may be wondering what is so hidden about the capital of Ireland but in truth, there is so much of this city that goes unexplored on regular tours. With John’s Tours of Ireland, we promise to take you on an adventure of the city’s less known streets, Irish pubs and locally acclaimed nooks. You won’t just tour Dublin, you will see it for the magical place it really is.

In addition to Ireland’s hidden cultural spots, there is much of modern Irish culture that also needs mention. Ireland is one of the few countries that has successfully merged its traditional way of life with a high-tech futuristic economy. We are valued members of the EU and advocates of modern democracy.

We make sure to include this on our tours as we are proud of Ireland’s beauty place in the world today. When you visit Ireland you experience the stories of the past that helped us shape a successful present and mould an exciting future. 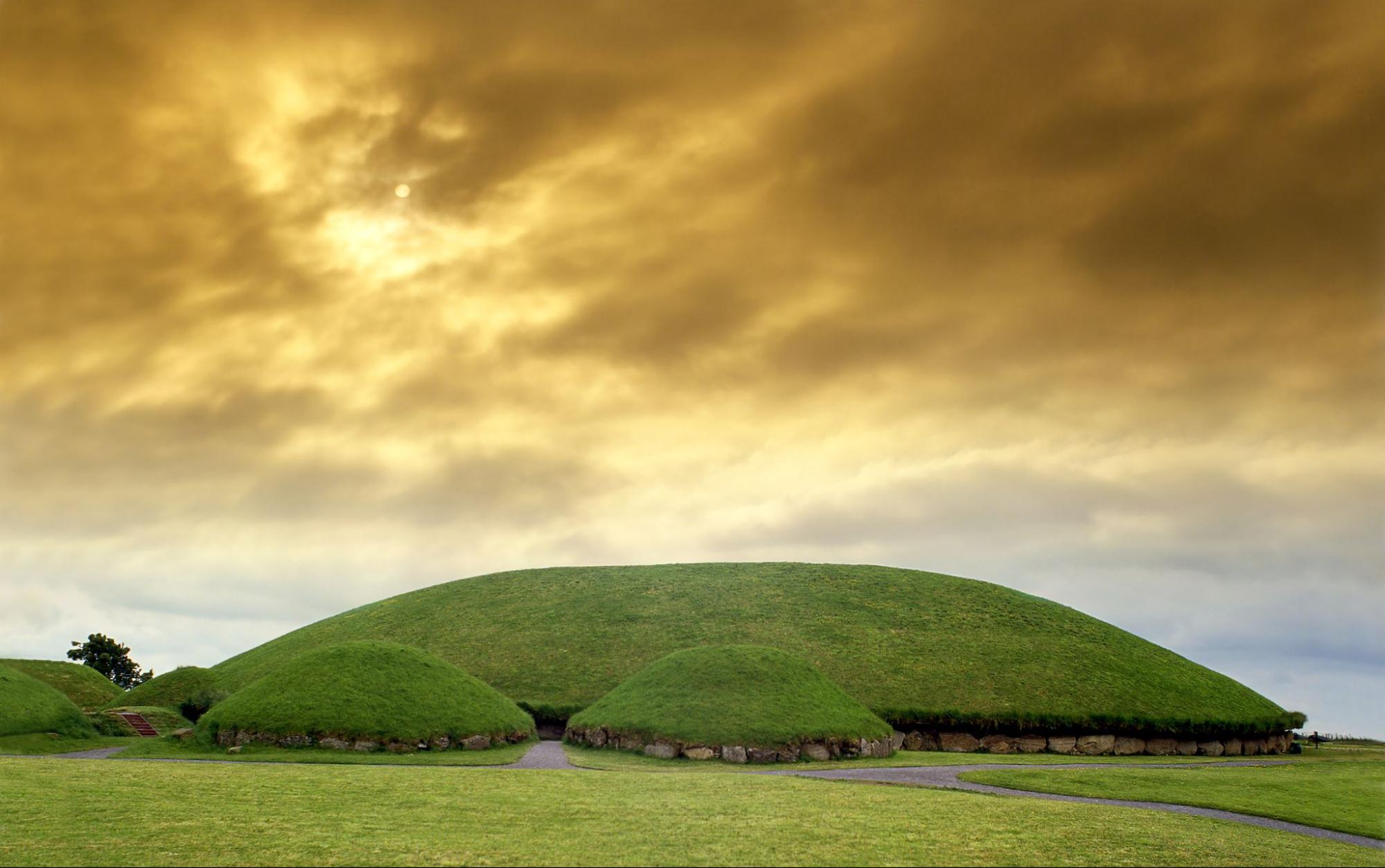 Ancestry Tours and Why They’re Important 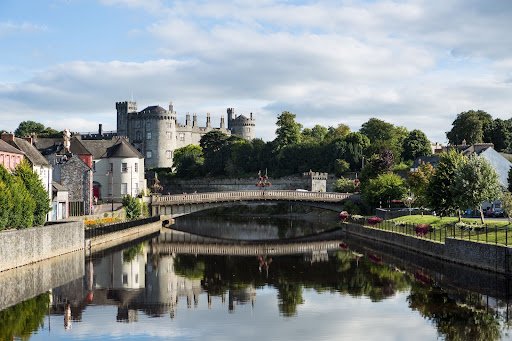 Top 10 Places To Visit In Ireland

Why Is Tourism Important?