How has being Irish been shaped by Ireland’s history? What does being Irish mean today? Ireland is known for its long history that is complicated and fractured.

In the streets of Dublin we will encounter the English speakers – the Anglo Irish if you will and also the Gaelic Irish speakers. And in addition to that there is the Scots Irish identity as well.

Discover where these different strands of the modern Ireland come from and how they impact on Irelands huge diaspora worldwide.

Discover the role of literature and music in shaping Irish identity

Starting at the City Hall and Dublin Castle this walk makes its way down river following the foot steps of millions of Irish immigrants, pausing along the way at significant monuments such as the GPO and then to The Customs House where immigrant ships were recorded prior to departure, The Jeanie Johnson Tall Ship Museum, (replica of an immigrant ship), The Irish Famine Memorial and ending at Epic Ireland – the new major Diaspora Museum where the story of The Irish people and their immigration worldwide is told.


Warning: Invalid argument supplied for foreach() in /home/customer/www/johnstoursofireland.ie/public_html/wp-content/plugins/feed-them-social/feeds/facebook/class-fts-facebook-feed.php on line 347

Warning: Invalid argument supplied for foreach() in /home/customer/www/johnstoursofireland.ie/public_html/wp-content/plugins/feed-them-social/feeds/facebook/class-fts-facebook-feed.php on line 408

Warning: Invalid argument supplied for foreach() in /home/customer/www/johnstoursofireland.ie/public_html/wp-content/plugins/feed-them-social/feeds/facebook/class-fts-facebook-feed.php on line 1821

Warning: Invalid argument supplied for foreach() in /home/customer/www/johnstoursofireland.ie/public_html/wp-content/plugins/feed-them-social/feeds/facebook/class-fts-facebook-feed.php on line 662

Warning: Invalid argument supplied for foreach() in /home/customer/www/johnstoursofireland.ie/public_html/wp-content/plugins/feed-them-social/feeds/facebook/class-fts-facebook-feed.php on line 673 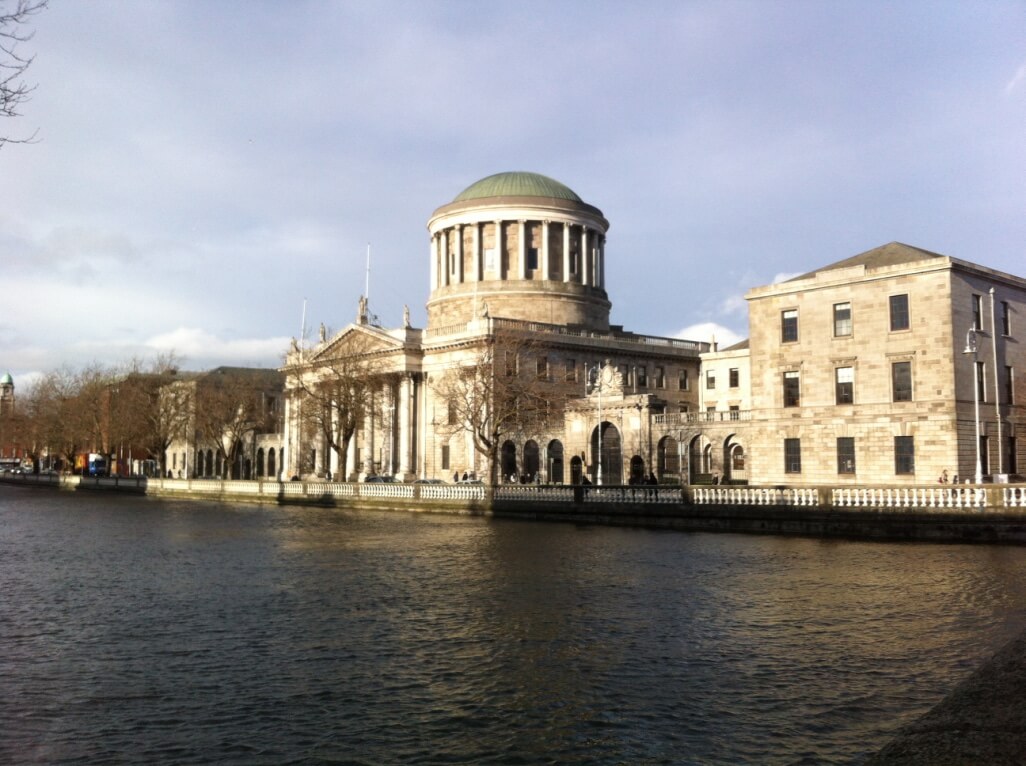 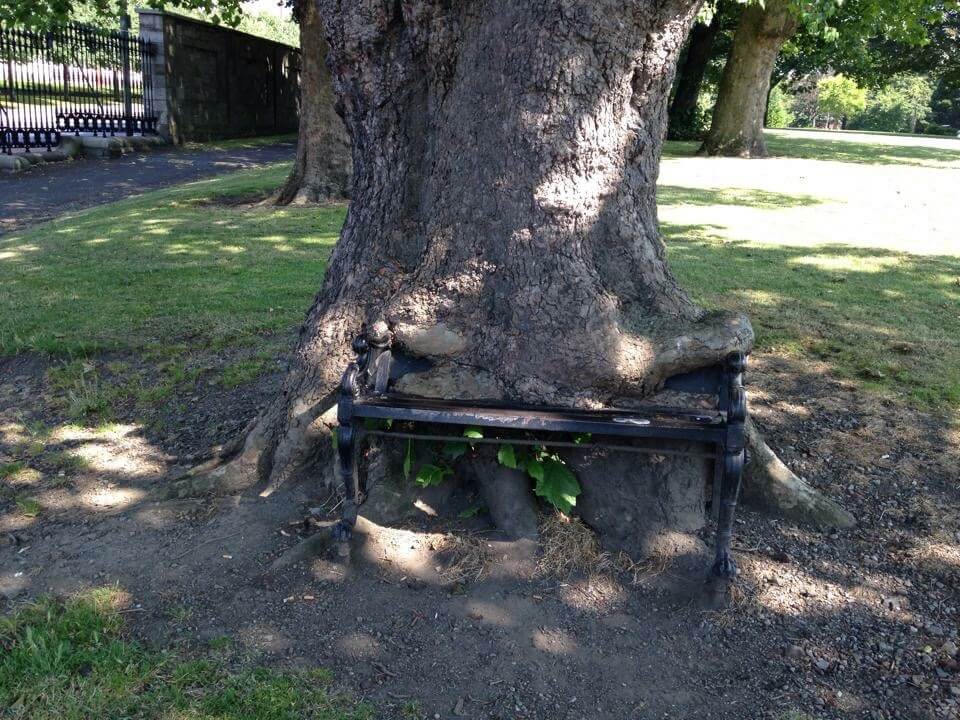 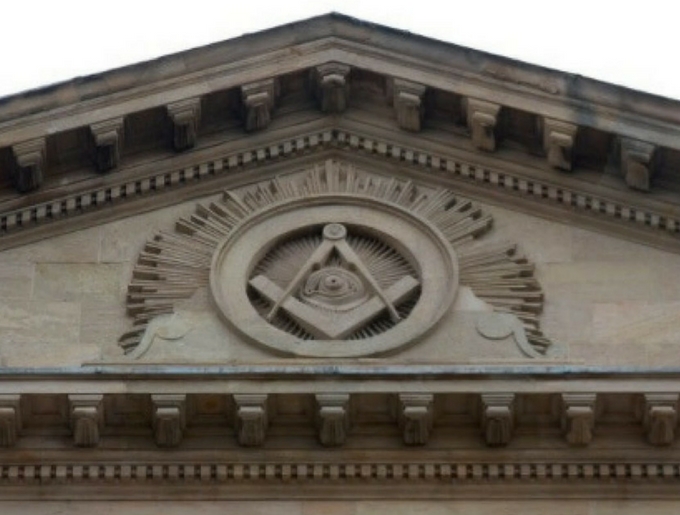